As an entrepreneur, when you see a problem that you’ve built an exact solution for, you get so excited that you just want to shout:

“Here, here. I can solve your problem. I’ve got the perfect tool.”

That moment happened when I saw the Q&A session after Elon Musk’s presentation at the International Astronautical Congress in Mexico unveiling the company’s plans to send one million humans to Mars.

The speech was epic. Watch this video to see for yourself:

But then the Q&A time came and things went from mega-awesome to weird and further to “oh-my-god, this is so awkward.” One of the comments from Affinati under the YouTube video summed it up as follows:

“This is one of the strangest things I’ve ever seen. I watched the presentation, and it was really great. But then … this?”

And seeing Elon tackle those bizarre audience questions was the exact moment when I wanted to shout, “We could have saved this Q&A!”

I wished so much that Slido could have helped crowdsource audience questions and screen them ahead of time in order to pick up the best ones.

Let me explain how it could have been done:

Most Q&A sessions as they are done nowadays are not optimized for introverts and people who are scared of public speaking. To avoid the awkward silence, the organizer often picks up anyone who raises his or her hand.

Hearing the weird questions, Kaleb Bruwer wondered under the YouTube video: “How did they decide who can ask the questions? How did they end up with these people?”

Well, it’s tough. Unless you use a Q&A tool like Slido that allows everyone to submit a question via their mobile devices, it’s a blind bet. As an organizer or a speaker, you have no control over what a person is going to ask. You just hold your breath hoping that it’s going to be something relevant to the discussion.

But in Elon’s case, it went completely off the track.

Not only were the questions trivial; they were sometimes insulting, and in many cases they were not questions at all.

Which is such a pity as the time could have been used so much better.

Maximizing the effectiveness of the Q&A time

Always trying to avoid inefficiencies, Elon Musk even interrupted some of the participants: “Actually, guys I have to say no essays, only questions.”

There was probably the most brilliant mind of our times standing on stage and people asked things that had very little to do with the content of his speech. For the audience, that’s so much learning potential wasted.

And from the speaker’s perspective, well, it’s a pity that he was not able to share more of his wealth of knowledge.

Here we come back to the fix.

If you introduce a Q&A tool well, with high-profile speakers like Elon Musk, you can expect tens or even hundreds of questions to be submitted. That’s a great start for a meaningful discussion but with the limited time dedicated to Q&A, you want to focus on the most relevant ones.

But how do you know which questions are really the best?

Let people do the heavy lifting for you. Allow them to vote on the submitted questions to give you pointers on the direction in which they want to steer the discussion.

By letting people upvote their favorites, you will end up with a list of priority questions, which will allow you to maximize the effectiveness of the Q&A time.

Finally, while there were hundreds of people present in the room at the Congress, there were probably hundreds of thousands more watching the event live online. It makes you wonder how many amazing questions all these people must have had.

After the event, Renoor gave us a shoutout on Reddit: “If only they used something like Slido, there were a lot of people present and watching online, so they could have chosen really interesting ones.”

Live streaming will definitely shape the future of events. And with a wider reach comes greater diversity in the opinions and richer knowledge that has the potential to make the discussions even more stimulating. The online audience just needs the right tools to voice its questions.

If used well, live interaction technology has the potential not only to fix but to completely transform the way Q&A is done in a large-audience environment. And while we won’t save humanity by sending it to Mars, we could at least have saved the Q&A session of the person who is going to get us there. 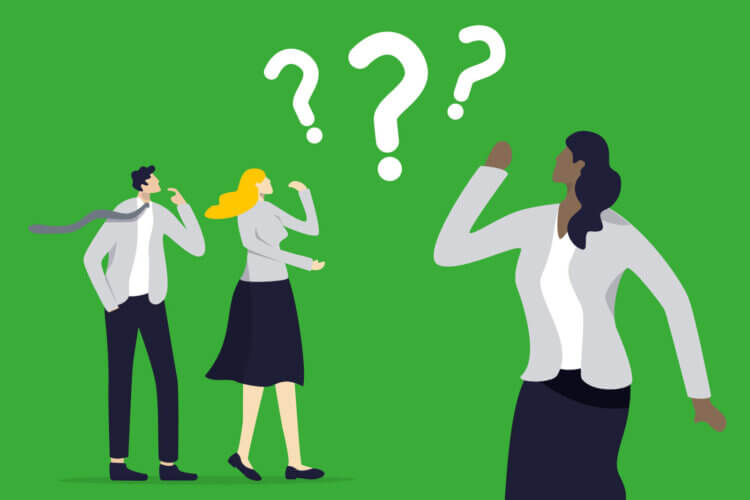 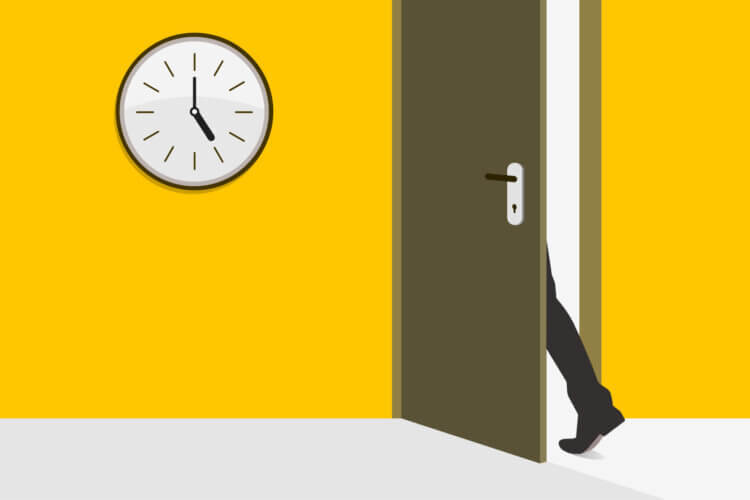 Capturing a unique moment in office culture, the term ‘quiet quitting’ exploded this autumn, first made popular in a series... 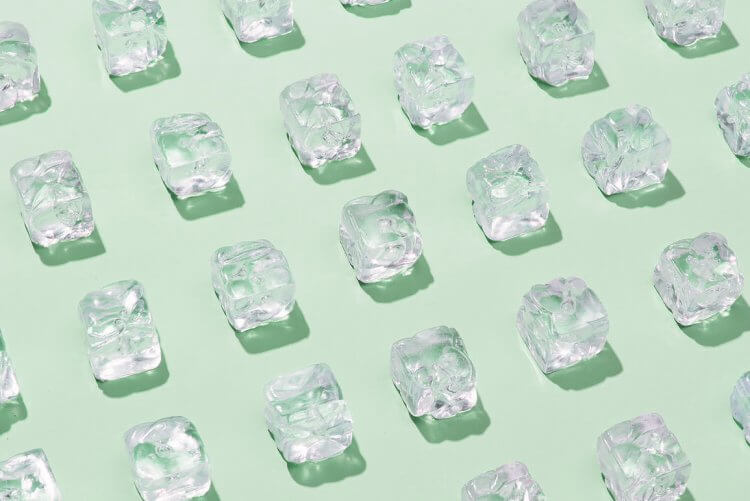